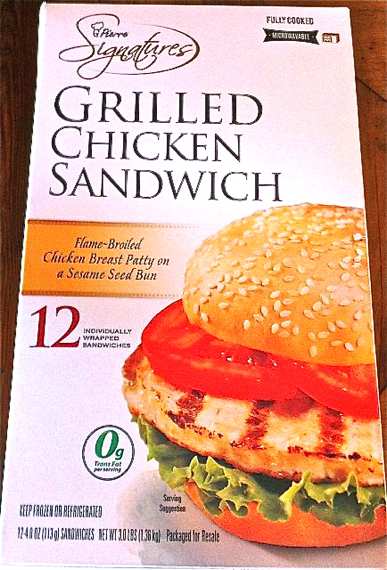 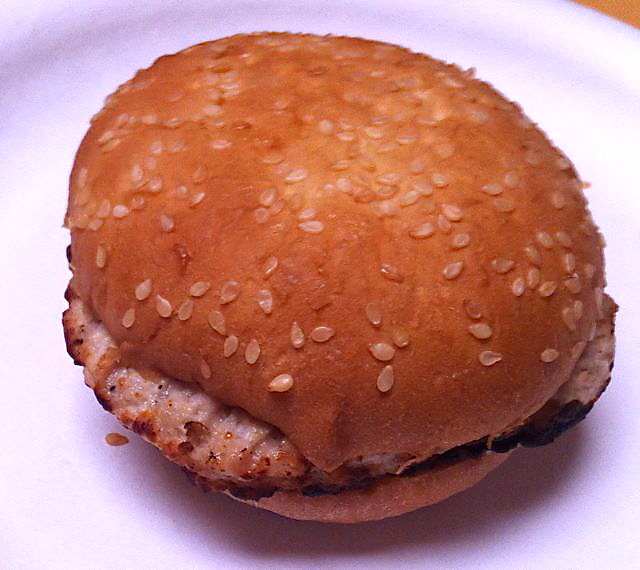 The frozen Pierre Signatures chicken sandwich was a little sweet and seemed like it was sweetened with teriyaki or something. The chicken patty was a little spongy and didn't really feel like chicken.

It ended up being a little sweet for me, which was a little disappointing since the box just states "Flame-broiled Chicken Breast Patty on a Sesame Seed Bun" and didn't have anything on the front that indicated it's a sweet sandwich. It seems like a lot of times when I get chicken things, they end up being sweeter than expected. So, I would have preferred a more savory chicken sandwich, but it was OK.

However, my boyfriend really likes these sandwiches.... especially with an added slice of black forest ham and exactly three Mt. Olive sweet bread and butter pickles on them. 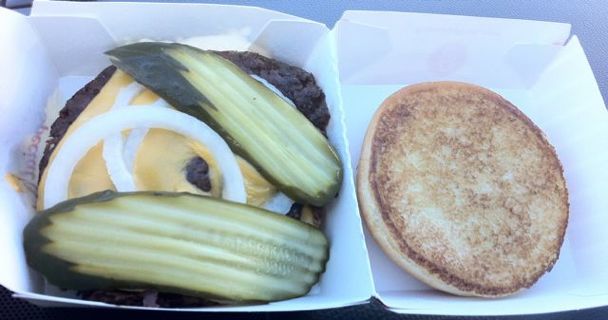 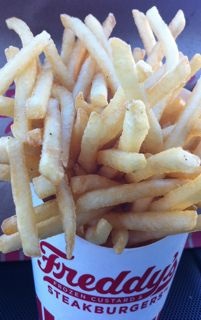 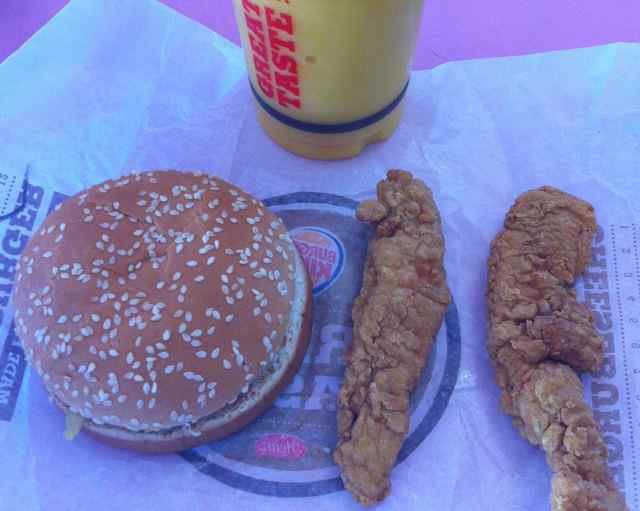 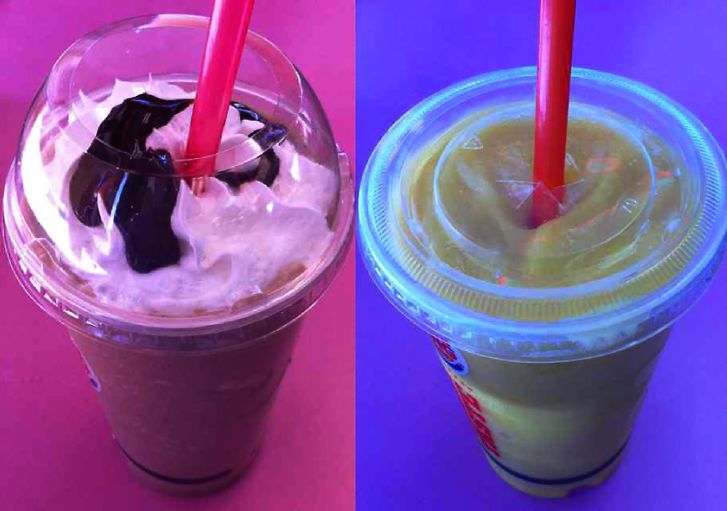 The Tropical Mango Smoothie at Burger King was delicious. It had a nice mango taste and was refreshing. I really liked the texture of the ice in the smoothie.

The Mocha Frappe at Burger King was also delicious, and I don't really like coffee. It was very chocolatey - kind of like a chocolate milkshake with a little bit of a coffee taste. My boyfriend was hoping that there would be more of the coffee and was a little disappointed (which is probably why I liked it), but he still thought it tasted pretty good.

I had never had a hamburger from Burger King before and was pleasantly surprised. I ordered a hamburger (not a whopper) with just pickles, and it tasted good. I liked that it was more dry and didn't feel super greasy like the burgers at McDonald's. I also liked the bread; it wasn't mushy like many other burgers I have had.

Food: Hamburger (with only pickles)
Price: $0.89 per hamburger
Rating: Good