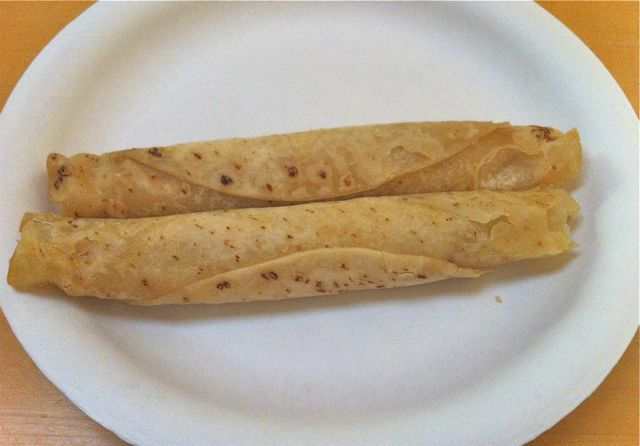 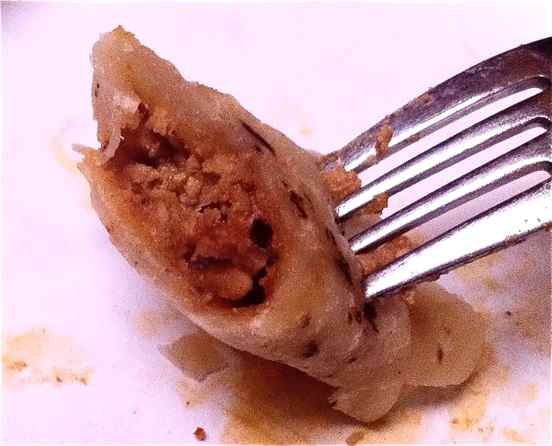 Although the box says to refrigerate these chipotle flautas, we tried freezing them so they would last longer.

The flautas have chipotle seasoned chicken inside of a nice flour tortilla. The chicken has a light, somewhat salty chipotle taste. My favorite part is the tortilla. Even though the box says the tortilla is crispy, the tortillas are actually pretty soft after warming them up in the microwave. The only crispy parts are the ends of the flauta.

Even though there is sauce on the chicken, the chicken can still get dry very quickly, especially if you microwave one flauta for more than one minute or two flautas for more than two minutes (if they are warmed up from frozen). However, they are still a nice, quick food to have on hand.