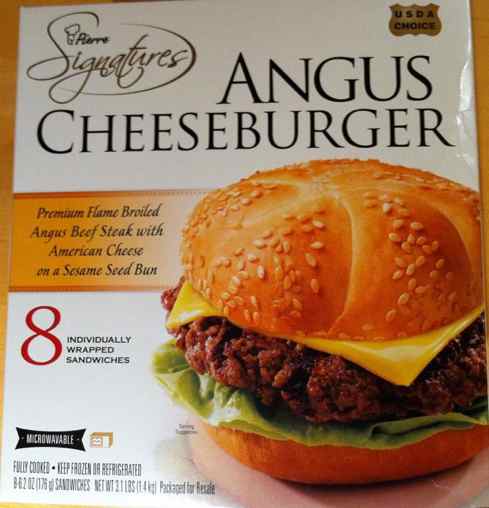 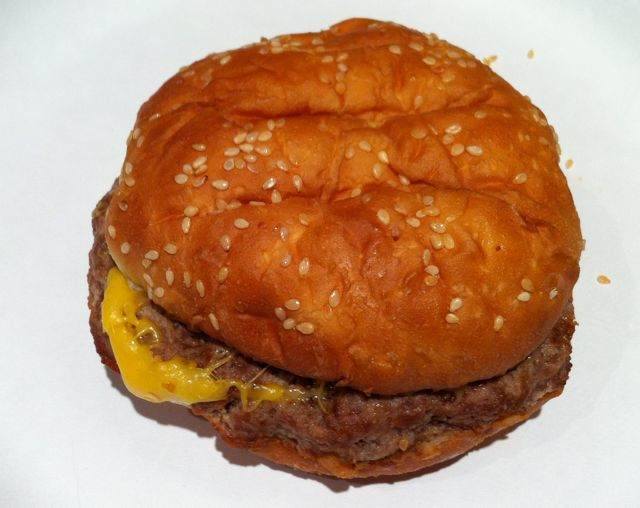 I tried a Pierre Signatures Angus Cheeseburger from Costco.

The burger tasted like a regular cheeseburger, maybe a bit fattier. I also found it salty, so after eating part of one with the cheese, I decided to try one without cheese. I tried a new burger and microwaved it without the cheese in it. The burger without the cheese wasn't as salty and tasted better to me.

The bun was also good and wasn't soft and mushy or too hard. However, after eating the majority of the burger, I let it sit out for a few minutes while I went to do something else, and when I came back to eat the rest, the bread had become a little rigid.

By the way, don't get your hopes up for microwavable lettuce. Unlike the front of the box, the actual burger doesn't come with any kind of lettuce. 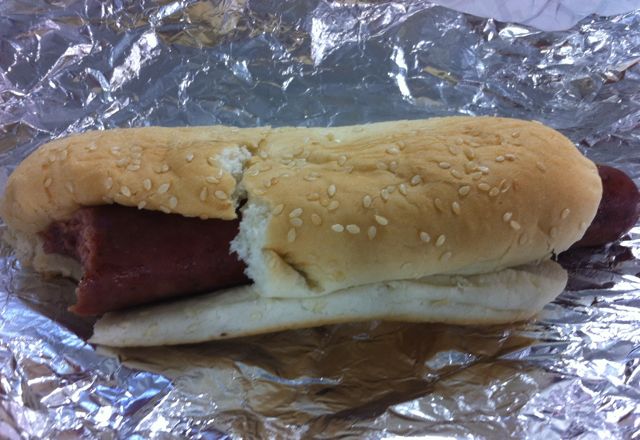 I went to Costco and had a Polish sausage. I didn't put any toppings on it because I prefer it plain.

It had a nice taste that was better than the average hot dog, but it was still a little salty and oily and gave me a headache, so I wasn't able to finish the whole thing. The bread was good and wasn't too soft or too hard. 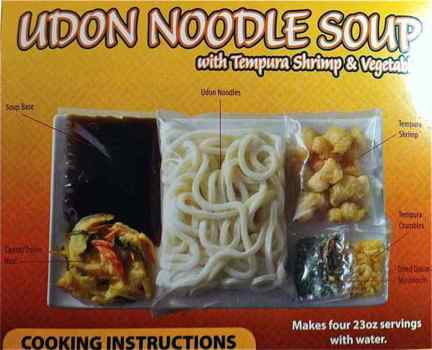 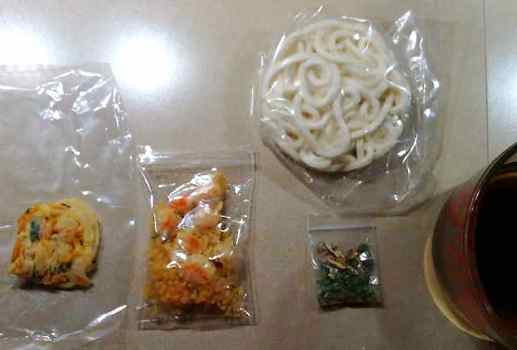 I had some Tiger Thai Udon noodles from Costco as a snack. 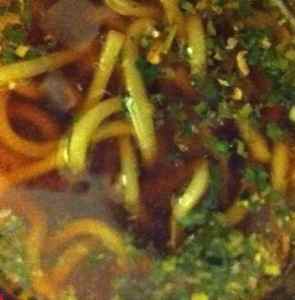 The texture of the noodles was good, and they had the usual slippery and thick texture.

The soup was OK, and it tasted a little bit like fish sauce, but it was not great. I did not like the tempura shrimp crumbles in the soup at all. The next time I have some, I will definitely not put them in the soup. One thing I did like was the different little packets that everything comes in.